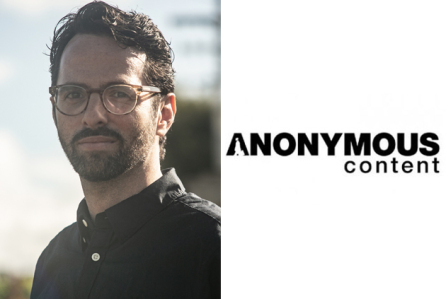 We are pleased to welcome Fred Grinstein as Head of Non-Fiction Programming. The veteran development executive will work with our clients, managers and producers to develop original non-fiction content for TV, movies and docuseries.

Fred joins us from Pulse Films, where he headed the studio’s unscripted division. Before that he spent three years at Vice Media, and as VP TV Development at Viceland worked with creative director/filmmaker Spike Jonze to help launch the channel. Before that he was an executive producer at A&E, where he developed and and oversaw series including Dogs of War, Storage Wars, Neighbors with Benefits and Crazy Hearts.

Also joining our non-fiction team is Dema Paxton Fofang, who has been named Director of Development. Dema most recently served as a development executive at Viceland working on series including Desus and Mero, The Therapist and Beerland.