Our clients filmmakers Alfonso Cuarón and Peter Farrelly, and actor Mahershala Ali capped off a whirlwind award season with a collective six Oscars, including Best Picture, at the 91st Academy Awards. 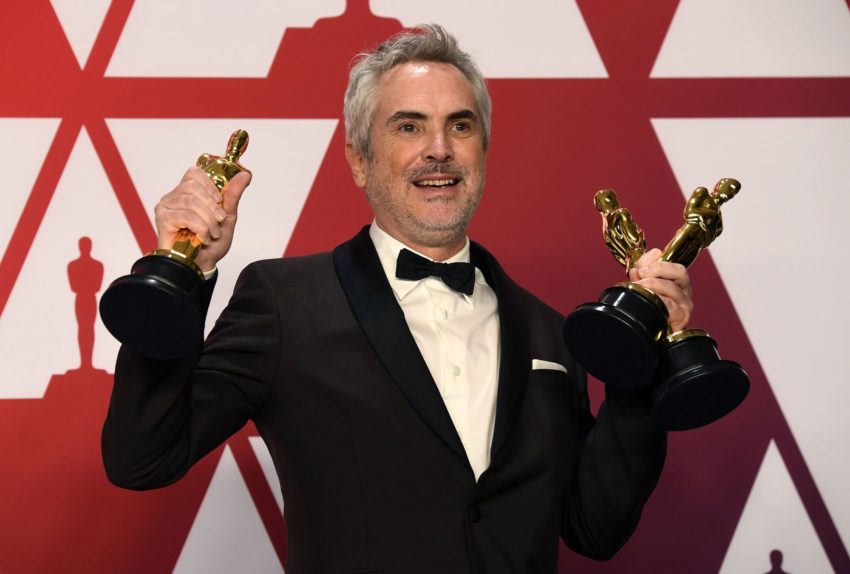 Farrelly and his cast and crew, took home the Oscar for Best Picture for Green Book, as well as the award for Original Screenplay, along with Nick Vallelonga and Brian Currie. Farrelly’s film about an acclaimed concert pianist and his driver during their 1962 tour though the South had been nominated for a total of five Academy Awards. 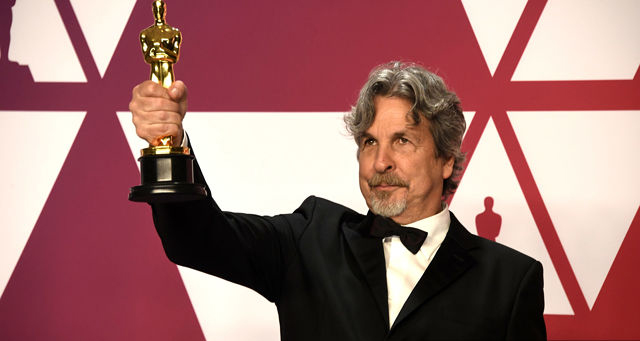 And, sharing in the Best Picture win, was now two-time Oscar winner Mahershala Ali, who was named the Academy Award recipient for Performance by an Actor in a Supporting role for his portrayal of Green Book’s pianist and composer Dr. Don Shirley. This is Ali’s second time winning the supporting actor Oscar in only three years – in 2017, he also won for his role in that year’s Best Picture Moonlight. 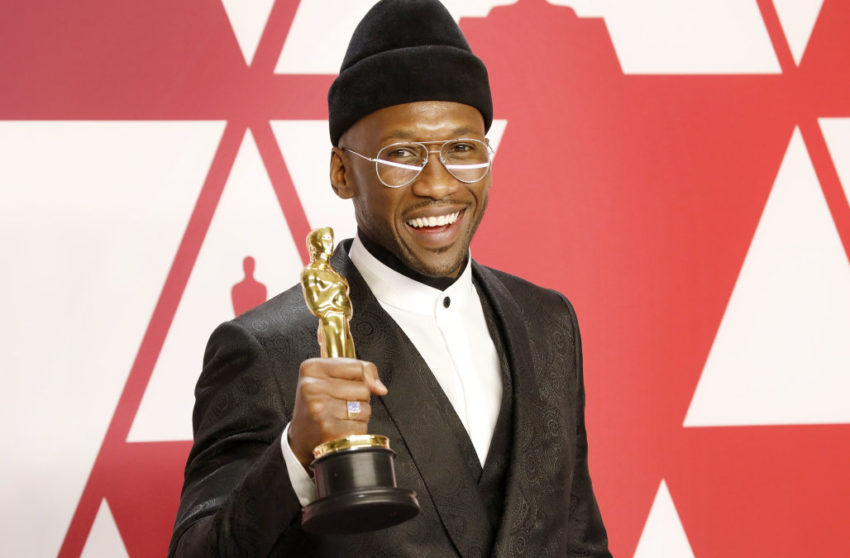