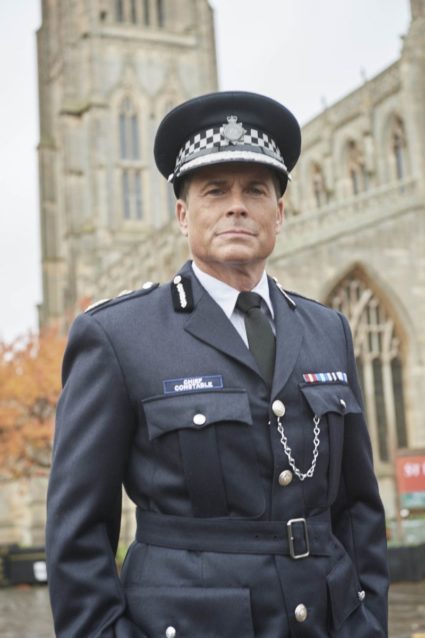 ITV has released the first trailer for “Wild Bill” our upcoming series, starring Rob Lowe and produced by Anonymous Content with 42 and ITV Studio’s Shiver. The British comedy will premiere June 12 on ITV.

Rob Lowe’s character is Bill Hixon, who has been appointed Chief Constable of the East Lincolnshire Police Force. Landing in Boston, Lincolnshire with teenage daughter Kelsey, he’s hoping they can flee their recent painful past. However, this unfamiliar, unimpressed community will force Bill to question everything about himself and leave him wondering if it’s Boston that needs Bill, or Bill that needs Boston?

Watch the trailer below.