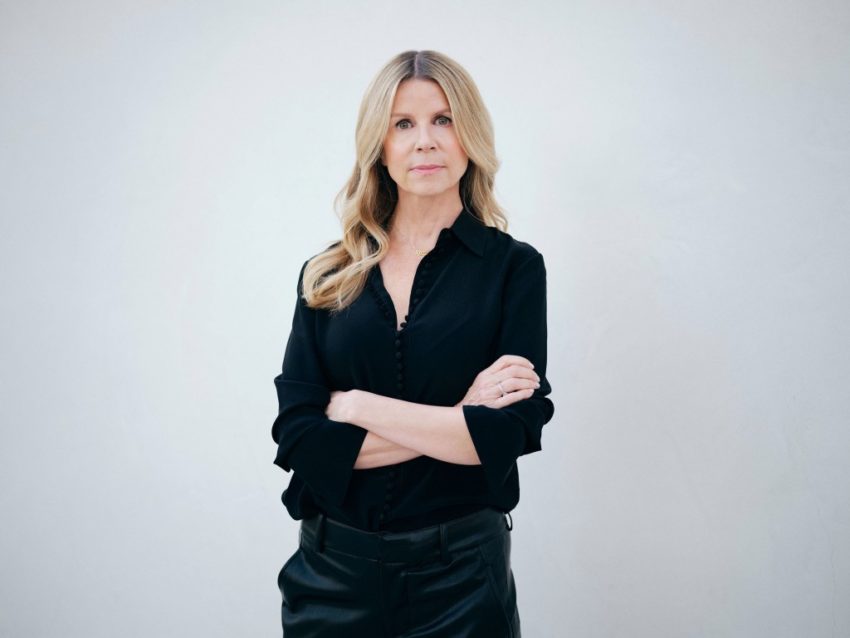 We are thrilled to Announce that Dawn Olmstead is joining Anonymous Content as CEO. Olmstead joins us after serving as the president of NBCUniversal’s Universal Cable Productions, where she was the only solo female head of a traditional TV studio overseeing both scripted and unscripted content.

“I am absolutely honored to join Anonymous Content in building the premium home for visionary storytellers worldwide,” Olmstead said. “Steve Golin built a special place that cultivates emerging and established talent, a company that is a cultural leader, that values innovation and creative expression through all forms of entertainment, from branded content, film, and television, to acting, writing, directing and more. I had the privilege of working with Steve and more recently with David Levine and the rest of the incredible team at Anonymous Content. I have seen firsthand the impact of Steve’s fearless and soulful influence on this truly unique company that seamlessly integrates top-tier talent management with premium content creation. I look forward to all that our future holds for Anonymous, and I’m thrilled to help guide that journey.”

“Dawn is an accomplished leader who will usher in a new and exciting chapter for Anonymous by focusing on powerful content and stories that speak to this moment,” said Laurene Powell Jobs, the founder and president of Emerson Collective, the majority owner of Anonymous Content. “She is not only entrepreneurial, strategic, and a producer at heart, she also embodies the soul of Anonymous Content — original, ambitious, boundary-pushing. Dawn is a champion of diverse storytellers and emerging voices whose work will continue to enrich our culture and excite audiences. And together with David and the formidable team at Anonymous, she will build on the legacy of its beloved founder, our friend Steve Golin, while stewarding the company into a new era of exquisite storytelling.”

Anonymous Content has also promoted David Levine, who was president of TV, to serve as chief creative officer, where he will report to Olmstead. In his expanded role, he will oversee all aspects of creative development and execution across the company. “David is a brilliant creative leader with impeccable taste and a fierce intellect. Since joining the company, David has injected passion and purpose into the Anonymous slate, and during a challenging year — for Anonymous and us all — his energy has been a stabilizing, inspiring force,” Powell Jobs said.

Read more at Deadline and The Hollywood Reporter.