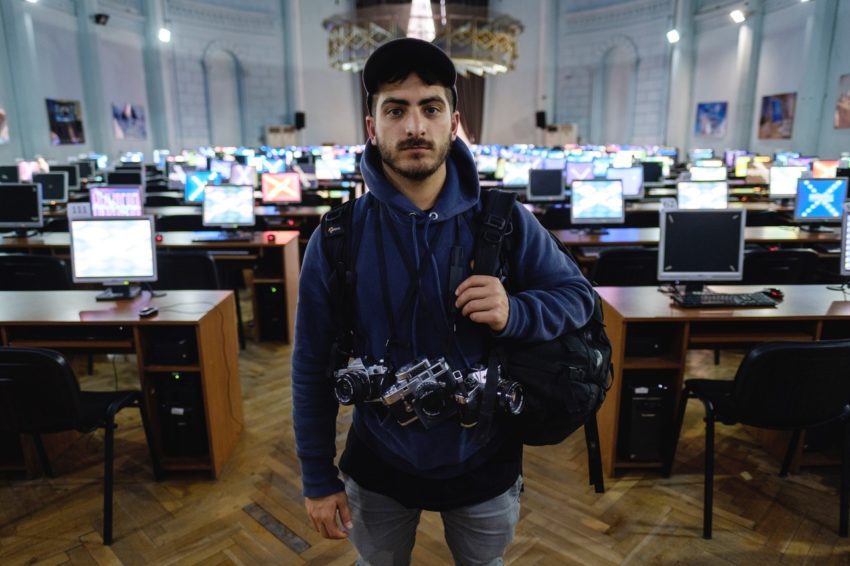 Anonymous Content has signed director Alex Hulsey for commercial and music video representation in the US and UK. The US-born, London-based filmmaker has brought his cinematic approach to documentary-style storytelling for commercial clients including Beats by Dre, Libra, Evian, BBC, PlayStation, Carling, Airbnb, and Google.

“Along with his bold cinematic style, one of Alex’s greatest strengths as a storyteller is how he focuses on the humanity of each subject he approaches,” says Anonymous Content Managing Director and Executive Producer Eric Stern. “We couldn’t be more excited to be working with him as he continues to advance his career.”

“Since I started in this industry, Anonymous Content has been a pantheon of great filmmaking on both the commercial and narrative fronts. I mean, just look at the work and the roster! I was lucky enough to circle their orbit earlier in my career and really connected with the amazing producers and reps behind the scenes,” says Hulsey. “It’s the great people at this company and a ‘creative first’ attitude that leads to films which stand apart. I’m super excited to work with their extraordinary team and take my filmmaking to the next level.”

Alex began his career as a directors’ assistant where he worked on award-winning documentary and feature films Bombay Beach and Catch Me Daddy. His interest in film began when he inherited cameras from his great grandfather as a teenager and has been collecting them and shooting ever since.