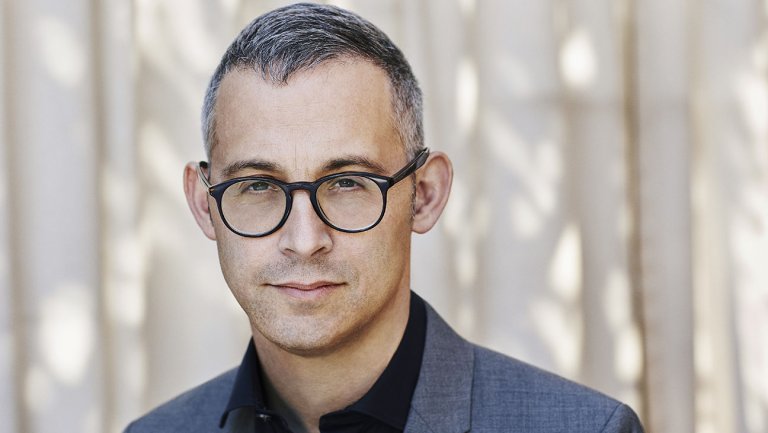 David Levine has joined us as President of Television. In the newly created position, Levine will oversee our television division, developing and producing projects. Levine joins us from HBO, where he spent more than a decade, most recently as EVP and Co-Head of Drama.

“HBO is a pioneer in the world of premium television, and they continue to be an industry leader, consistently creating some of the most compelling television in history,” said the Partners at Anonymous Content. “David has unparalleled creativity and vision for television, accomplishing incredible things at HBO with a body of work that speaks for itself. Over the past ten years many of us have had an opportunity to work with David and witness his expertise first hand and we are thrilled to have him join the team.”

In addition to True Detective, during his HBO tenure Levine oversaw hit series including Westworld, Sharp Objects, Game of Thrones and True Blood, as well as Cinemax’s The Knick.

“It is a great privilege to be joining Steve Golin and the dynamic team at Anonymous Content,” says Levine. “I’m truly looking forward to continuing their tradition as an industry innovator and to honoring their genuine commitment to creative excellence.”

Read more at Deadline and The Hollywood Reporter