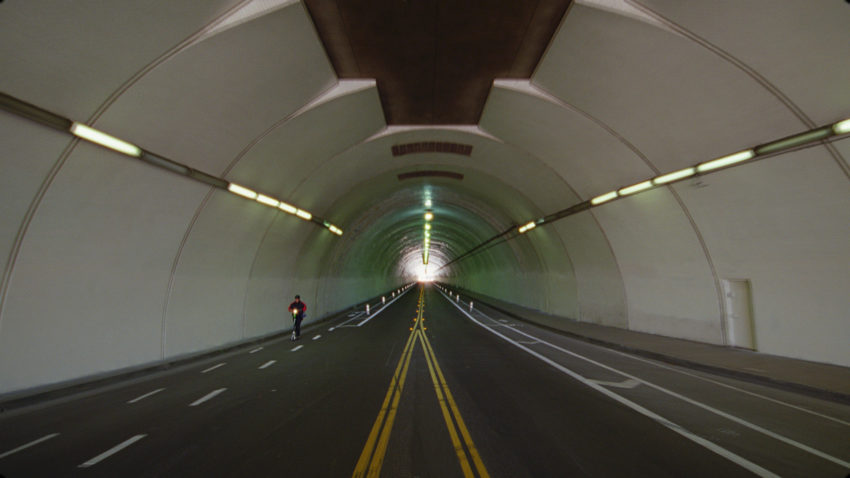 Lime, the global leader in micromobility, and The Lab at Anonymous Content have partnered to create Lime’s new brand platform, Unlock Life. The partnership, which is the first of its kind for Lime and The Lab, today kicks off an ongoing campaign that will include a variety of short films, podcasts, editorial and more.

Formed last November, The Lab at Anonymous Content is a creative incubator inside the production and management company that’s built to push the boundaries of how brands tell stories by tapping into Anonymous Content’s celebrated roster of world-class talent, sharp eye for emerging filmmakers and diverse storytellers.

For the first films in the series, Lime and The Lab tapped filmmakers Cara Striker, Daniel Kaufman, and Pantera to create three short films spotlighting individuals within Lime’s community whose lives have been transformed by mobility. These films are set to roll out over the course of the summer, beginning with the first short, “Carlos’s Story,” released today. Directed by Stricker, the film follows Inglewood resident Carlos Lopez, detailing the roadblocks he’s faced living in a sprawling city with limited public transit and no car and the newfound freedom he’s discovered through the micromobility of Lime.

“Film is a powerful way to bring our purpose to life in the most genuine way — so that people can see and feel why Lime matters,” said Duke Stump, Chief Marketing Officer, Lime. “With an understanding of a 360-degree approach to storytelling, the partnership with The Lab at Anonymous Content is a perfect extension for the Lime team. Together we are creating a unique and powerful model of brand storytelling.”

“From the beginning of the creative process with Lime, the filmmakers were at the table with us,” said Zac Ryder, Executive Creative Director, The Lab. “So as we were developing the larger platform, we were able to tap into their storytelling brains to figure out how to bring the brand to life in the most interesting ways possible.”

“Lime is a brand that has amazing stories to tell. Because we have access to some of the best storytellers in the world, we’re excited to help Duke and his team create breakthrough ways to share them”, added Adam Groves, Executive Creative Director, The Lab.

In addition to the Unlock Life platform and strategy, The Lab is working with Lime to build a digital media hub for the brand, dubbed ‘Movement’, which will deliver compelling content, film, imagery and narratives through Lime’s new website. The full platform is slated to launch in mid-June.