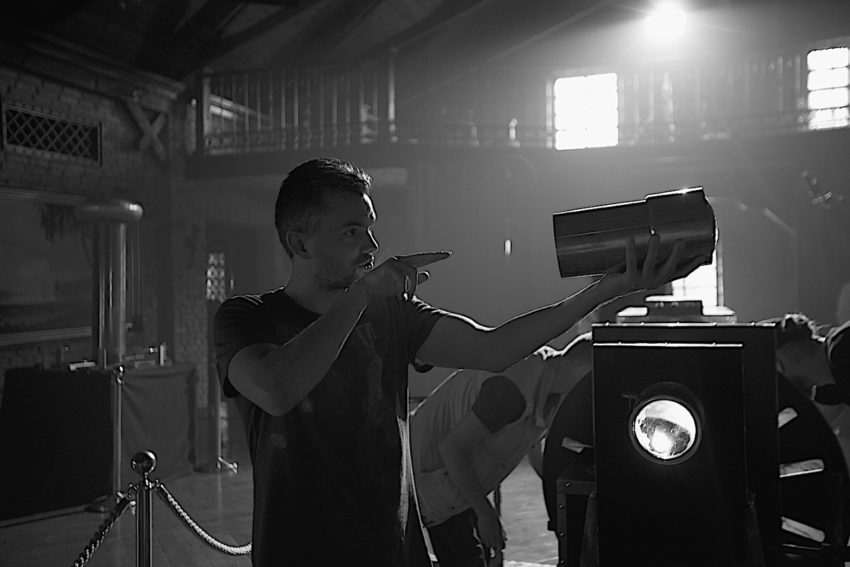 “Rune is a storyteller first and foremost, and his ability to identify and visually convey the core emotion of each project is what makes his work so compelling,” says Anonymous Content Managing Director and Partner Eric Stern.

“There’s something about Anonymous Content that really resonates with me on a deep level,” says Milton. “I put my heart and soul into every film I make, trying to find something meaningful and personal to say. And looking at their output in all forms, it’s clear Anonymous does the same.”